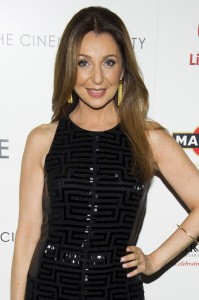 In our recent podcast episode, we shared with you that a new boss for Agent Bellamy would be coming into the picture.  Thanks to the Hollywood Reporter, we now know that even though Bellamy is not working for his former outfit, he is still working for the government.   Tony Award winning actress Donna Murphy will play the role of a mysterious government agent who will be in charge of monitoring Agent Bellamy, and the activities in Arcadia.

Murphy has starred on the small screen in shows such as Royal Pains, The Good Wife, and The Mentalist.  What government agency does she, and now Bellamy work for?  Thoughts on the casting? Comment below!