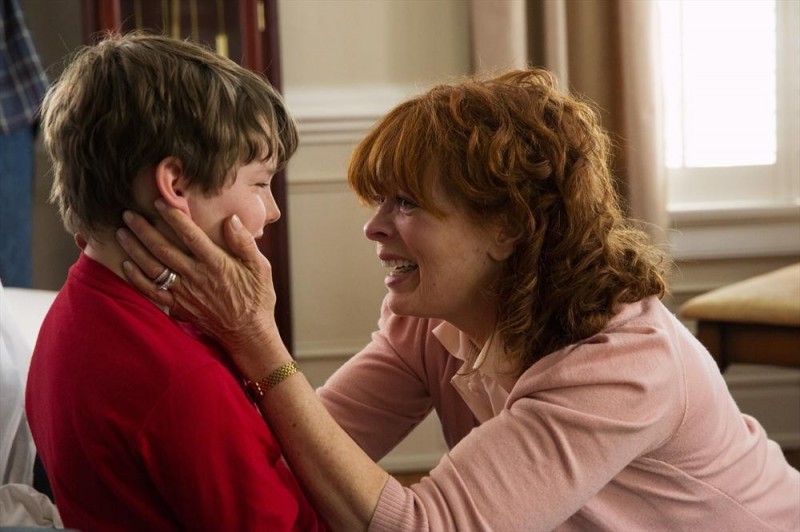 Resurrection Revealed podcast episode #01, Wayne and Troy give an introduction to ABC's Resurrection, and it's roots in Jason Mott's novel “The Returned.”

Some of the main topic points discussed in this episode: