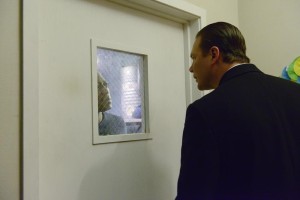 Resurrection Revealed podcast episode #48, hosted by Troy Heinritz and Wayne Henderson. Troy shares some quick initial thoughts, and asks some questions, about Resurrection episode 13 of season 2, “Loved in Return”!  Your feedback welcome at (904) 469-7469 or via the feedback page.

Some of our thoughts, and questions needing answers in this episode: