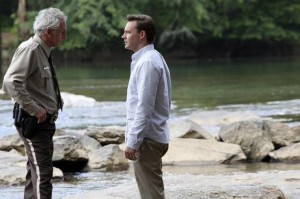 Resurrection Revealed podcast episode #27, hosted by Troy Heinritz and Wayne Henderson. Wayne shares some quick initial thoughts, and asks some questions, about Resurrection episode 3 of season 2, “Multiple”!  Your feedback welcome at (904) 469-7469 or via the feedback page.