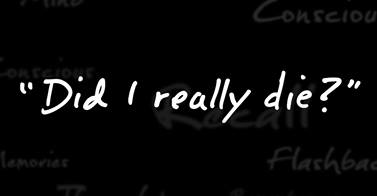 With billboards like the one above all across America, that was the question everyone had regarding ABC's dramas during this television season! Resurrection changed all that March 9th, 2014. Premiering in a very competitive 9/8CT time slot, Resurrection brought in over 13.9 million viewers in the overnight ratings which was good for a 3.8/10 share in the key 18-49 demographic. It was also the most watched show Sunday night even besting  60 Minutes on CBS.   Ratings are for Live+Same Day viewing based on the final ratings data from Nielsen.  Full ratings details can be found at ZAP2it.

Resurrection was the top-rated new midseason drama (on any network) in the demo since Smash on NBC on Feb. 6, 2012. It was the second most-watched new opening for any drama this season behind the premiere/preview of Intelligence on CBS (out of NCIS) on Jan. 7. And it was ABC’s largest audience for a regularly scheduled series in the 9:00 PM time period since Desperate Housewives in January 2010.